Are You Moving Toward Your Mountain? 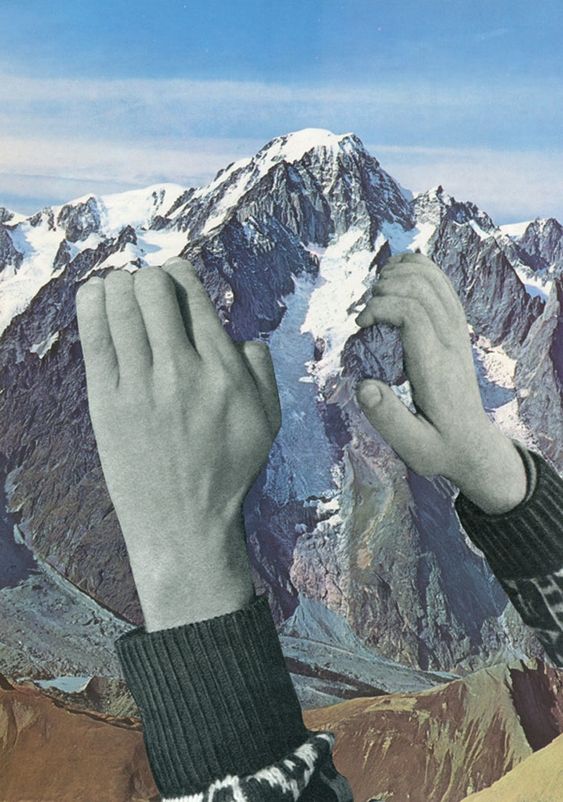 One of my all-time, favorite commencement speeches is by the author, Neil Gaiman (American Gods, The Graveyard Book, The Sandman Series). His simple call to action of, “make good art” has become a mantra for creatives everywhere.

The most valuable part of the speech for me has always been where Gaiman explains what it means to “move toward your mountain.”

He tells the auditorium of new graduates of University of the Arts in 2012, that his life-goal, or his mountain, was “to become an author of books.”

“And I knew that as long as I kept walking toward the mountain I would be all right. And when I truly was not sure what to do, I could stop, and think about whether it was taking me towards or away from my mountain.”

It can take some time before we realize where, or what, our mountain is. And once we see the peak, staying on the path will be a challenge.

The biggest trap of all, however, is staying on the wrong path for too long.

Gaiman goes on in his speech to say:

“I said no to editorial jobs on magazines, proper jobs that would have paid proper money because I knew that, attractive though they were, for me they would have been walking away from the mountain. And if those job offers had come along earlier I might have taken them, because they still would have been closer to the mountain than I was at the time.”

The way toward our mountain is always shifting. The path that gave you the courage to start climbing in the first place may soon become a dead-end. The same opportunity that made you feel like, “Hey, I can really do this” last year, might be what’s slowing you down today.

We all need a mountain to climb toward. But when the paths that start us on our journey turn out to be cul-de-sacs, don’t waste time circling around.