Why It Took James Cameron 50 Years To Make Avatar

We’ve talked before about taking action with our ideas right away. But it’s worth mentioning that the other side of inspiration is patience. Just ask world renown director, James Cameron (Titanic, Terminator, Aliens, Avatar).

After being sued by multiple people who claim they had the idea for the movie Avatar, Cameron wrote a 45-page sworn declaration detailing how he came up with the idea over the span of five decades.

A few highlights of the document include a drawing he made in the 11th grade called, “Spring on Planet Flora” which depicts an oversized jungle with a tiny spaceman walking one of many gigantic trees with interconnected branches. In college, he co-authored a script about a wheelchair-bound man who surgically removes all external sensory input so he can journey through his own mind and lands in an alien world. And in the late 1970’s, he wrote a script calledXenogenesis, that included fan-lizards drawings virtually identical to the final design of the fan-lizard in Avatar.

The story of Avatar had been scratching at Cameron’s imagination since he was a child and he spent a lifetime chasing it. And after he finished the official screenplay, he waited another 10 years to make it.

Why? Because the technology used to create the visually mindblowing world of Avatar didn’t exist yet. Cameron had to wait for outside advancements in CGI to develop as well as invent new technology to bring the world that had lived in his head for so long to life.

The best ideas demand our attention, but they also need room to breathe and evolve over time. James Cameron broke box office records with a film that grossed over $2.7 billion by being painfully patient and playing the long game.

There’s always the feeling of wanting to rush to the end and produce. But part of living a creative life is knowing when ideas are ready to fly and when they need more time in the nest. 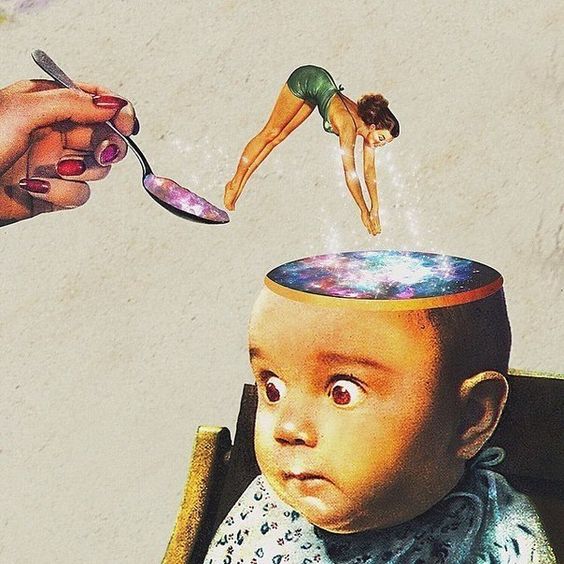 What Do You Do When Inspiration Strikes?